Here is a new piece I’ve written, called “All the way”. I’m playing it on the piano here. I may make another arrangement for more instruments later. 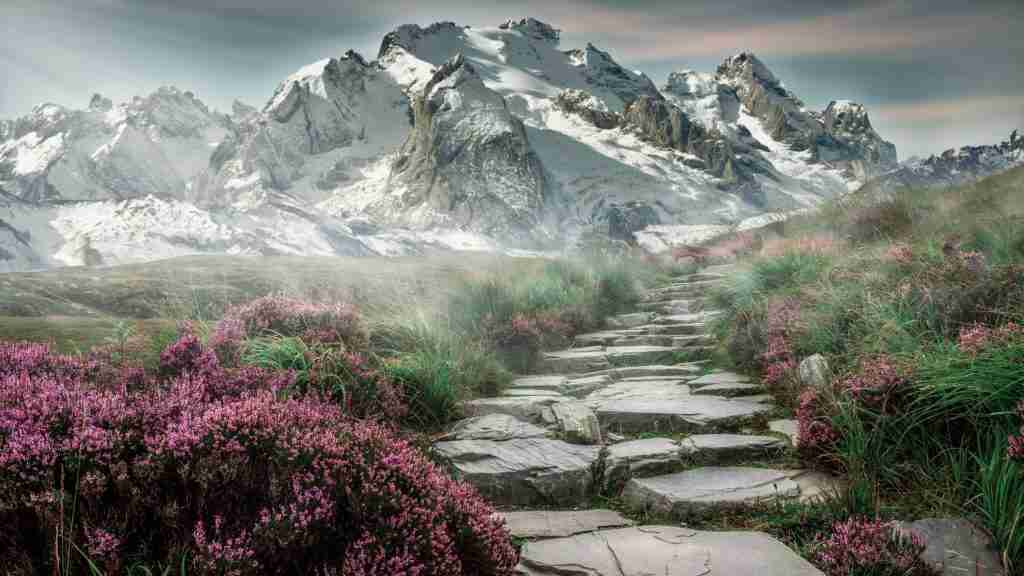 Sometimes it feels impossible even if the path is right in front of you.

Here’s a new string quartet piece that I wrote this morning. It is called “Just Out of Reach.” Enjoy!

Just Out of Reach 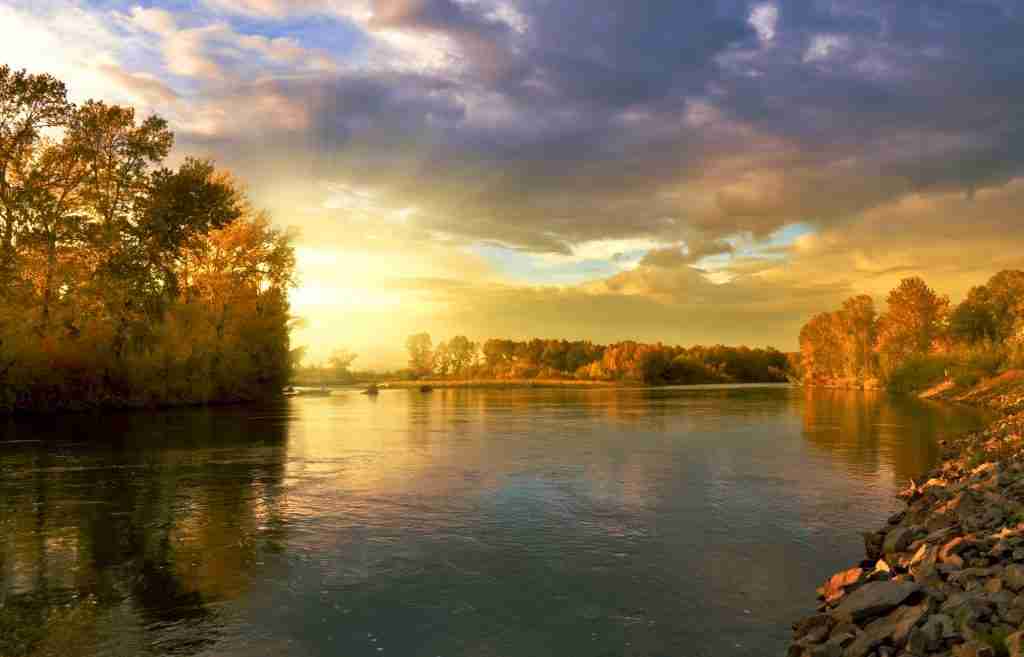 I woke up at 4 AM this morning with the beginnings of this new piece in my head. Unable to get back to sleep, I got up and put it into Finale. 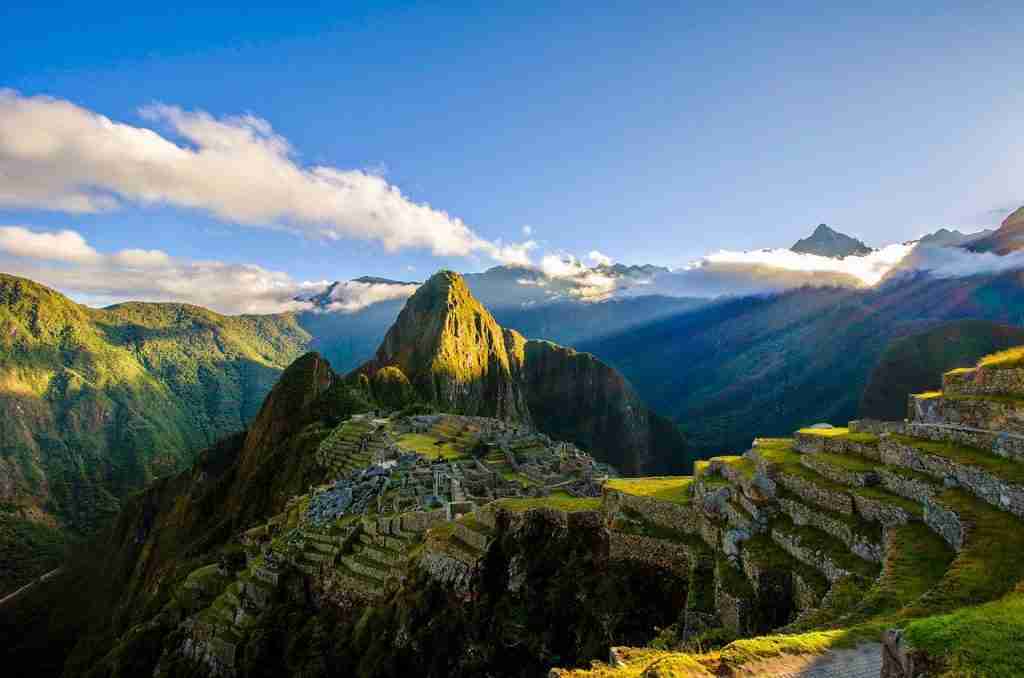 This year, the day after Christmas, we had to put down a beloved cat who had been with us for the last 14 years. His name was Diggy, short for Dignity. I miss him so much. He was a very special cat who we all adored.

Diggy came to our barn full of hay in the winter of 2003. My Dad found him, and we started feeding him out there. I began to go out and cuddle with Diggy in the hay, and we quickly became close friends. 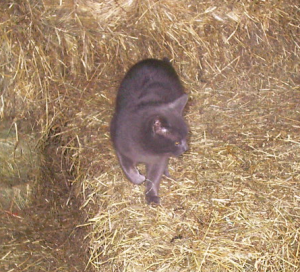 He would hunt for mice and birds around our house but would usually come when called. He had the cutest little run and was always so excited to see us. When I was in high school, the high point of my day was getting to spend time with Diggy. 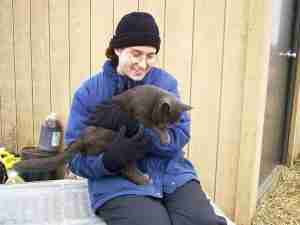 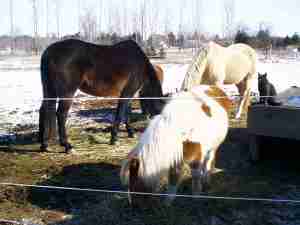 I spent many hours outdoors playing with and petting him. We would run in the horse pasture together, cuddle by the pole barn, and play in the grass on the lawn. During the colder months, we would let him in the house for a while to feed him and spend time with him. I would take him in my bedroom and cuddle with him. He was so sweet and gentle and just loved to be with us. We called him our little horse because he spent a lot of time with our horses and would roll around in the dirt and hay. 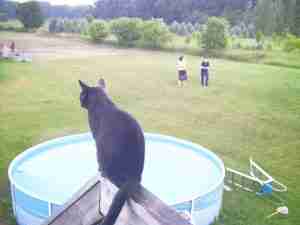 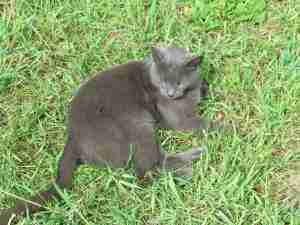 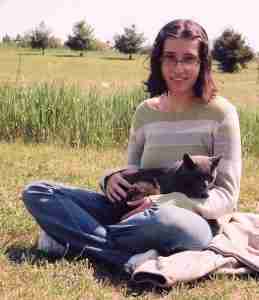 One winter about six years ago, we decided it was time for Diggy to retire from being an outside cat and come live inside with us. He was more than happy to and adjusted to it well. We were both older, and I was in college and had less time to spend with him. Still, on breaks and time home I would enjoy being with him greatly. We all loved and adored him. 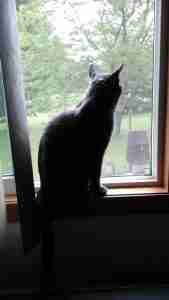 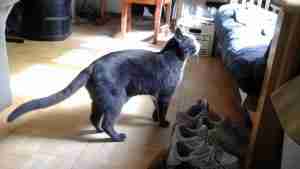 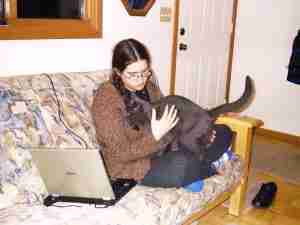 Letting him go was one of the hardest things I’ve ever had to do in my life. He was suffering, though, and it was time. He will live on in my heart, dreams, and thoughts.